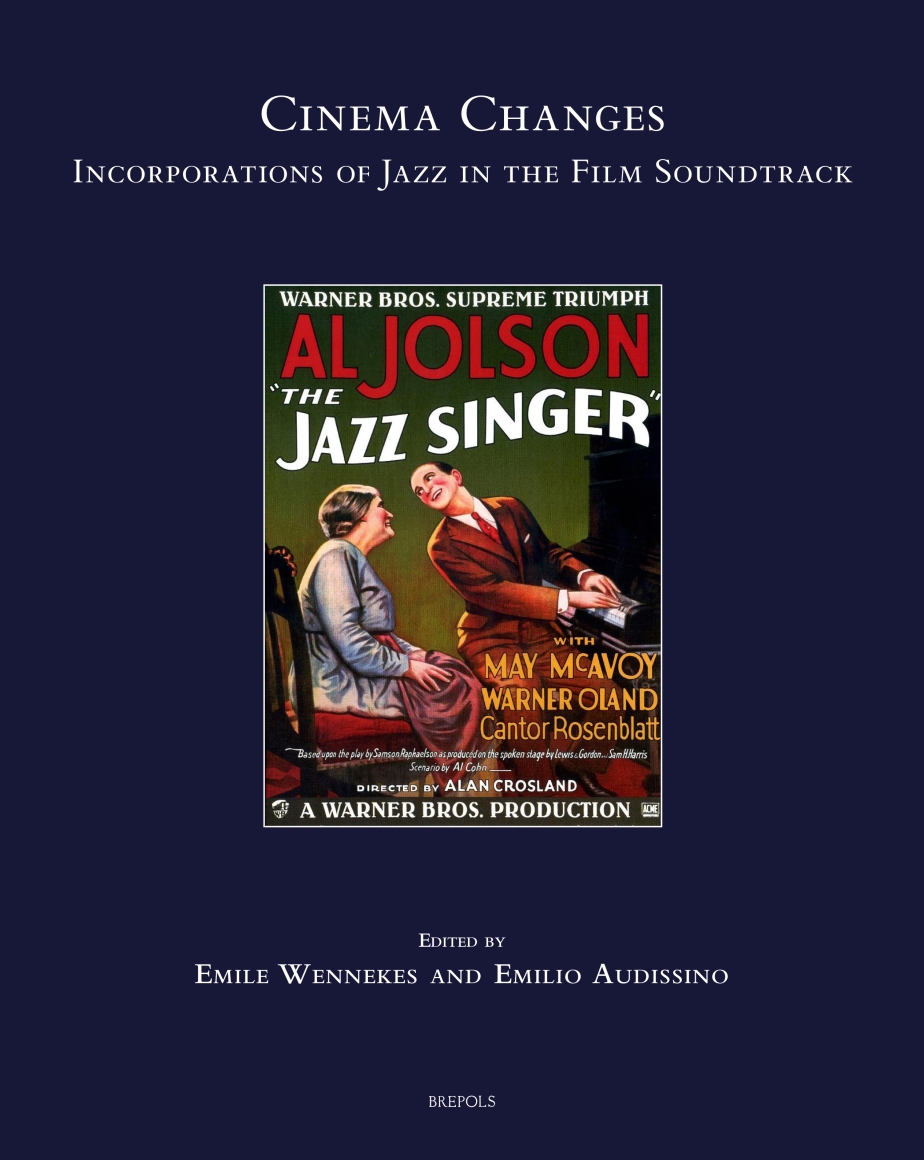 Gottfried Huppertz’s score for Fritz Lang’s Metropolis (1927) is distinguished from other contemporary film music accompaniments in its use of sophisticated compositional techniques of a Wagnerian origin. Huppertz makes use of complex harmonies, chromatism, enharmony, and employs whole tone chords and scales. He also has the gift of a cantabile quality and uses it to elaborate a dense network of leitmotifs, which constitute the connective tissue of the score. In the musical vocabulary employed by the composer, however, there are also, and not without surprise, dance music pieces, which tend to constitute separate stage-music numbers. In two of these scenes –– both set in the Yoshiwara, the nightclub of Metropolis –– jazz takes on a peculiar significance. Towards the end of Act I, jazz music accompanies the astonishing vision that, during a trip by car, the worker Georgy has of the Yoshiwara hall. In Act ii, a foxtrot rhythm accompanies the seductive dance of the android with the features of Maria. In these scenes, which we can fully appreciate thanks to the complete reconstruction of the film carried out in 2010, Huppertz alludes to contemporary dance music through syncopated rhythms, jazz harmonies, the sound of the saxophone, etc. In the pseudo-Wagnerian style of Metropolis, the jazz of Yoshiwara represents a true and proper discovery. The two scenes above give us an entirely new idea of Huppertz’s music, which now appears to be richer and more complex. Beyond the stylistic and compositional aspects, however, there is something else. The use of jazz, indeed, proves fully consistent with the intentions of the narration. In Metropolis, jazz is associated with irrationality: an expressive means suitable for evoking a condition of sexual ambiguity, racial promiscuity, and corruption of moral values. The jazz music, thus, acquires an intentionally symbolic value with countless resonances in the cultural universe of the 1920s-Europe.

Francesco Finocchiaro and Leo Izzo: The Sound of the Nightmares: On the Jazz Music in Fritz Lang’s ‘Metropolis’. In Cinema Changes: Incorporations of Jazz in the Film Soundtrack, edited by Emile Wennekes and Emilio Audissino. Turnhout: Brepols, 2019, pp. 203–218.

Throughout the 1920s, German-language print journalism addressed fundamental questions about the encounter between music and cinema.

Prominent composers, musicologists, film theorists, and philosophers contributed to this broad discussion on the proper role and design of film music, encompassing a wide range of arguments and perspectives.

This journalistic discourse on film music forms the core of the FMJ research project. The research team will examine a representative selection of articles, essays, and reviews published in German-language music and cinema periodicals from around 1907 to the early 1930s. A selected corpus of sources will be incorporated into a digital open-access database. The comprehensive scholarly exploration of these documents will lead to a monographic treatise on the “historical aesthetics” of silent film music.